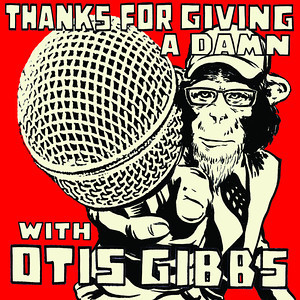 Brian talks about making demos with Uncle Tupelo and how those demos lead to a record deal, how the Bottle Rockets were formed, signing a major label deal, meeting Eric Ambel, recording The Brooklyn Side, recording while drunk, being temporarily treated like a rock star, playing The Conan O’Brien Show, getting makeup done with Max Weinberg, hearing Radar Gun on the radio for the first time, having the most requested song on Dallas’ biggest rock station, the night Anthrax, Dimebag Darrell and Ugly Kid Joe opened for the Bottle Rockets, etc.